Discover and enjoy the Sephardic heritage

The Red de Juderías de España – Caminos de Sefarad [the Network of Spanish Jewish Quarters - Paths of Sepharad] is an Association made up of municipalities that have, in their medieval districts, a historical, artistic, environmental and cultural heritage, legacy of the Jewish Communities that inhabited them.

Three of the 21 Spanish cities that have been reclaiming their Jewish quarters to unveil the history hidden after five hundred years are in Galicia: Monforte de Lemos, Ribadavia and Tui. 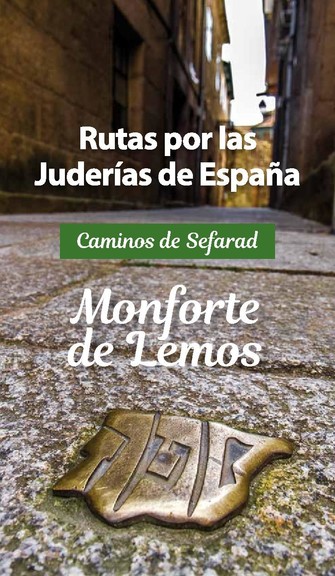 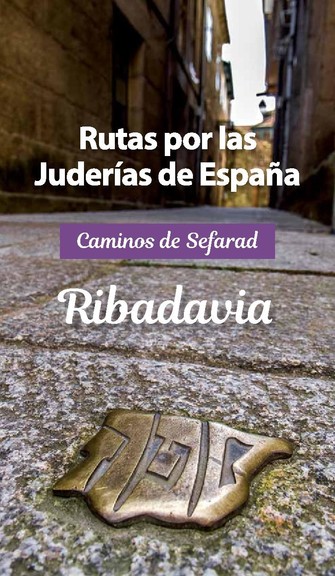 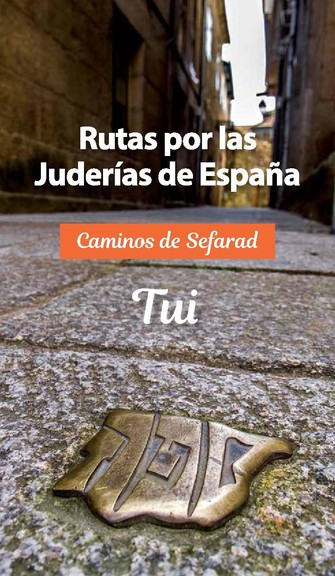