The oldest natural park in Galicia 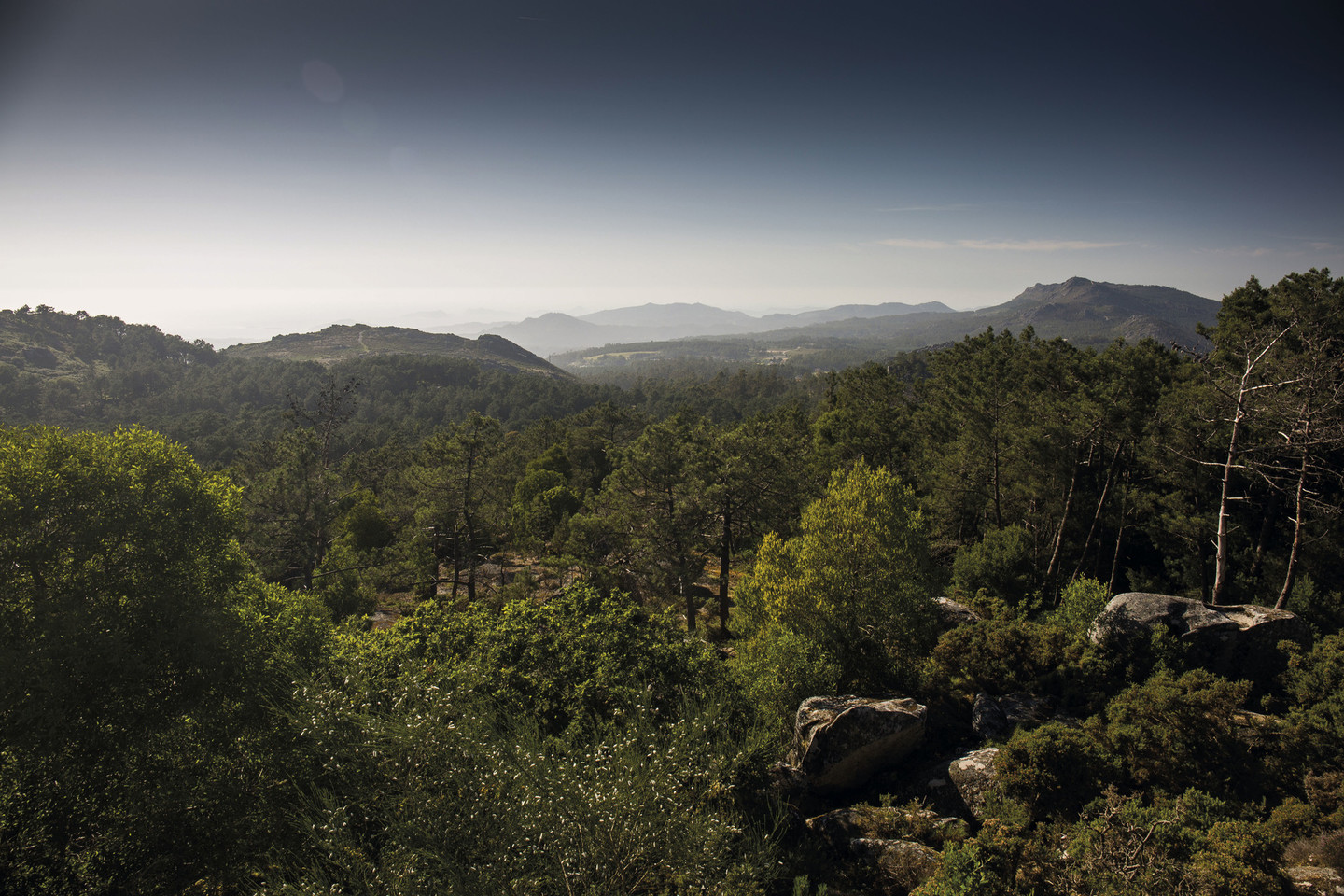 Declared a Natural Park in 1979, the first in Galicia, Monte Aloia’s stand-out feature is its 629 m Alto de San Xiao peak. Forestry engineer Rafael Areses transformed this landscape a hundred years ago with an exotic reforestation that included autochthonous vegetation as well as other species, such as cypress, spruce and Lebanon cedar.

We recommend a visit to the "Casa Forestal" (Forest House), an attractive building that houses the Visitor Reception Centre. Mount Aloia is home to pre-historic and Roman remains and its history is shrouded in legend, such as the one affirming it as being the mythical Mount Medulio, scene of the collective suicide of Celtic tribes in order to avoid falling into the hands of the Roman invaders.

Following tradition, at the end of January a popular pilgrimage takes place from Tui up to the San Xiao chapel.

ACCESS: The most common way of reaching Monte Aloia is to go from Tui, taking the PO-340 road to Gondomar, which runs through the land of the Natural Park and has signposts indicating entrances and car parks.

We recommend a visit to the Casa Forestal (Forest House), an attractive building that houses the Visitor Reception Centre

Mount Aloia is home to pre-historic and Roman remains

Don’t forget to bring along your binoculars.

Mount Aloia’s six vantage points do not disappoint on a clear day. You can enjoy the spectacular views of the Miño and Louro valleys, the River Miño estuary, Mount Santa Trega and the Cíes Islands.

The design of several of the vantage points is eye-catching, as stone railing imitating tree trunks to blend in with the environment has been put in place.

The design of several of the vantage points is eye-catching, as stone railing imitating tree trunks 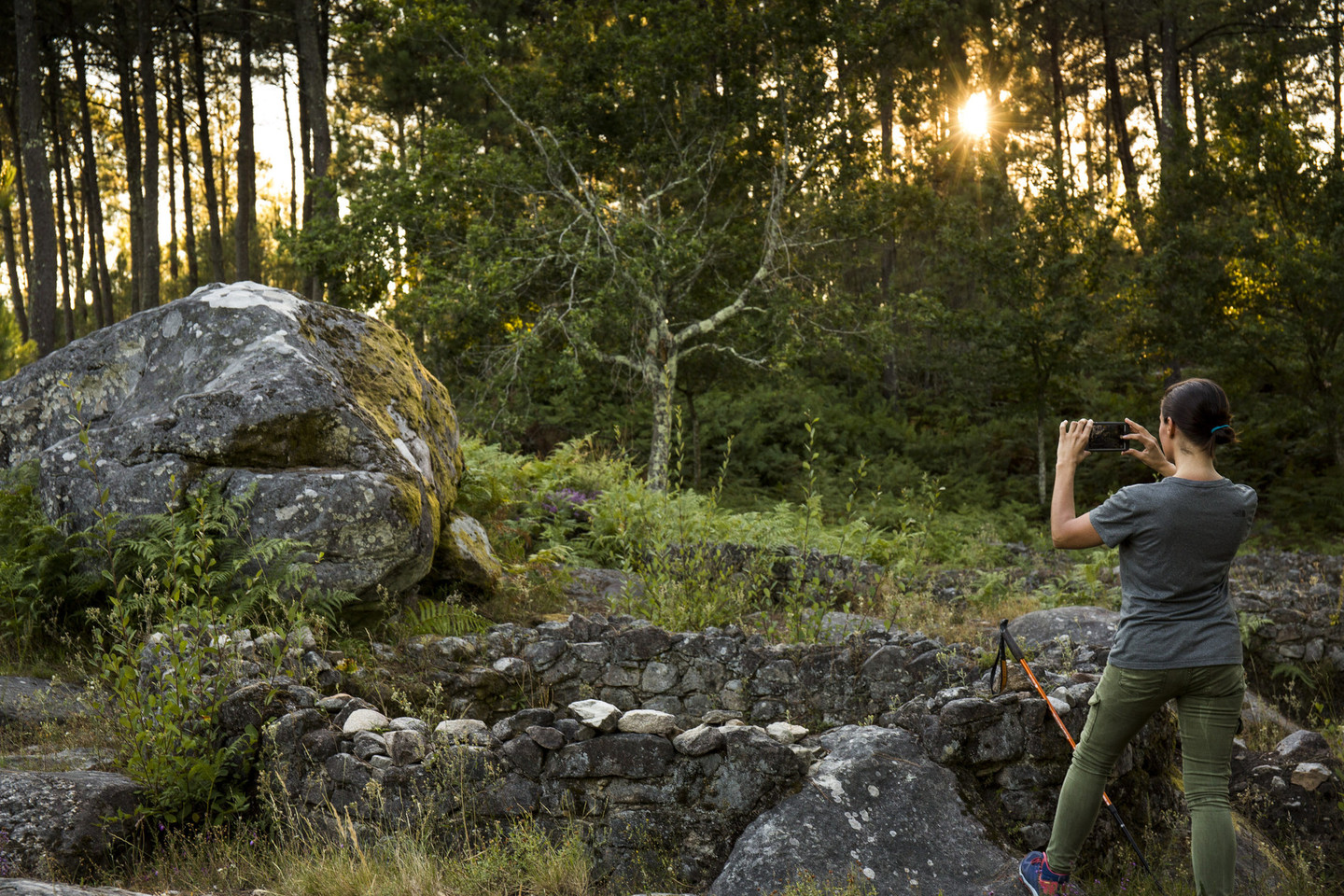 The trails here are very easy for walkers.

The Muíños do Tripes trail is made up of walkways and wooden bridges taking us by an ensemble of restored mills. The Rego da Pedra route can be started at the Forest House itself or in the village of Frinxo, taking us along an old stone waterway built to carry water to the crops.

The trails here are very easy for walkers 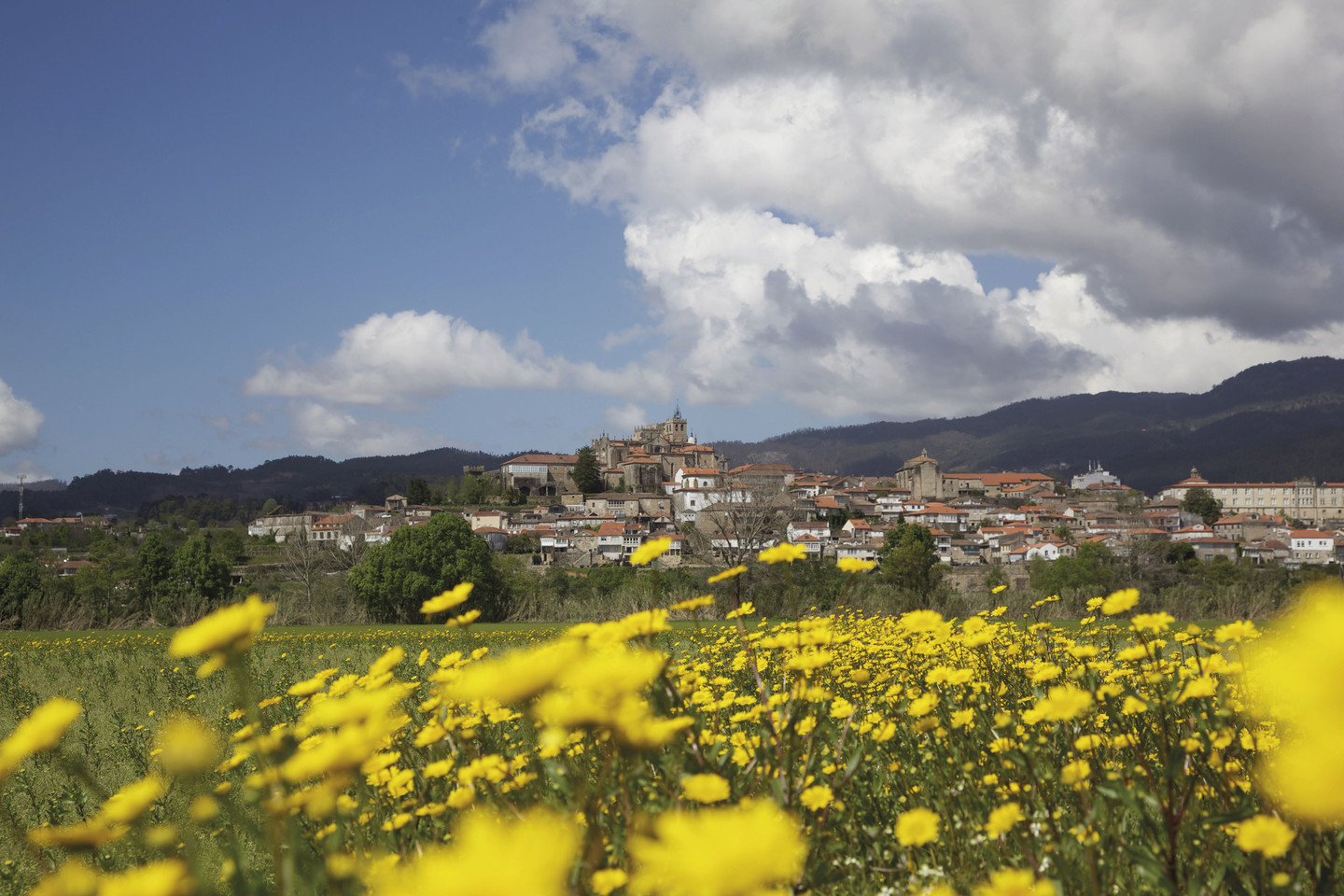 Embark on a trip across the shared territory of Mounts Aloia and Santa Tegra, the Atlantic Ocean and the River Miño

We suggest a 3-day route whose final aim is to get to know the Park and take in a view of the land you have crossed from the highest part of the trail followed to reach this point. You can drive part of the route in combination with short walks.

On the first day, we visit Baiona and Oia and end the day in A Guarda, on Mount Santa Trega.

On the second day, we head for O Rosal, headquarters of several D.O. Rías Baixas wineries, and visit the towns of Goián and Tomiño.

The last day is set aside for visiting the historic city of history city of Tui and Monte Aloia Natural Park. 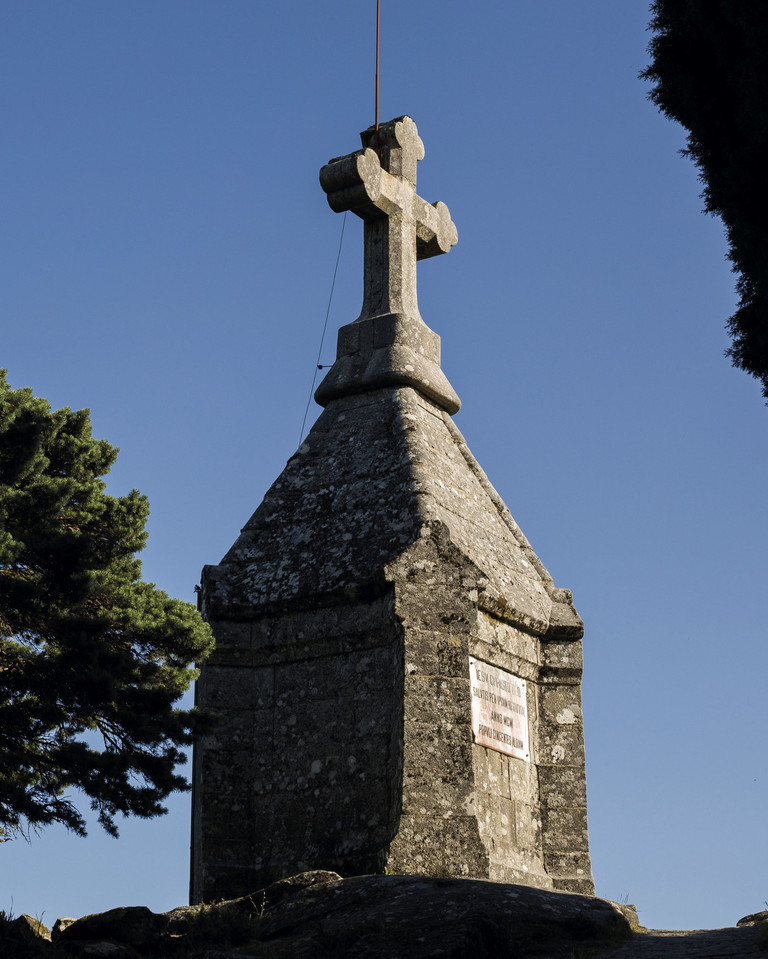 Climb to the top of San Xiao to take in the spectacular view of the River Miño and see the cross built in 1900 to celebrate the new century. 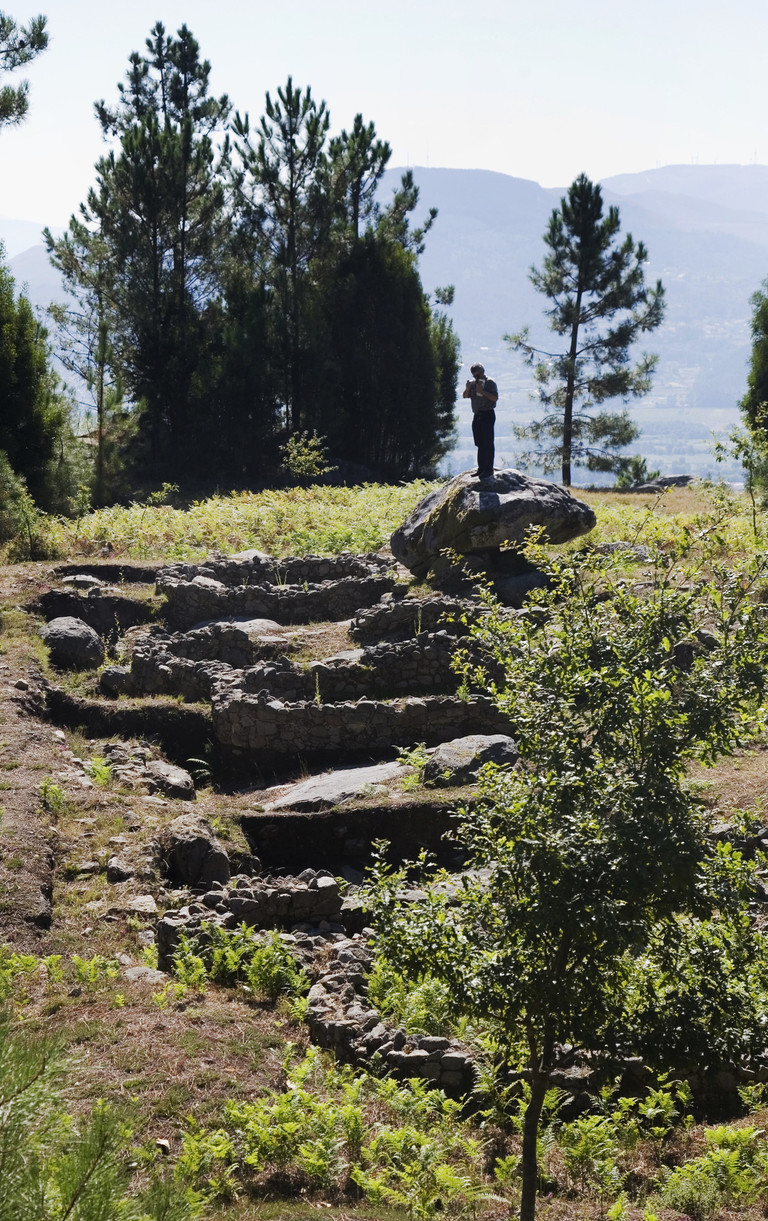 Visit the archaeological remains of this Pre-Roman settlement during a 4.5 km route beginning in the village of Frinxo. 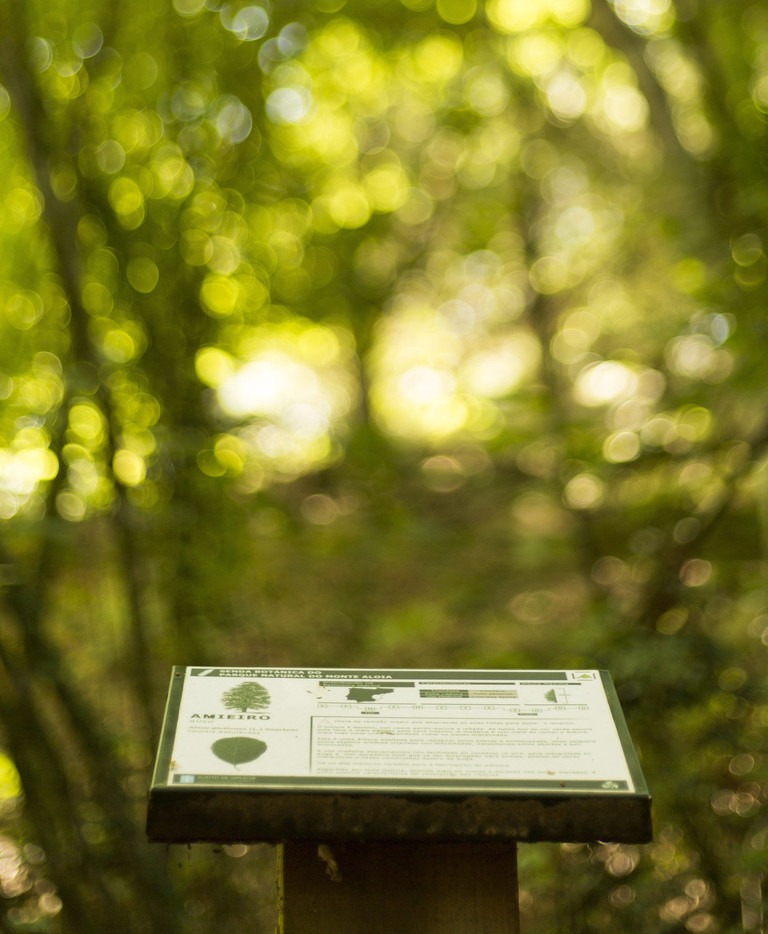 A short route close to the Forest House with information panels explaining the plant diversity and identifying the species in the area through games. 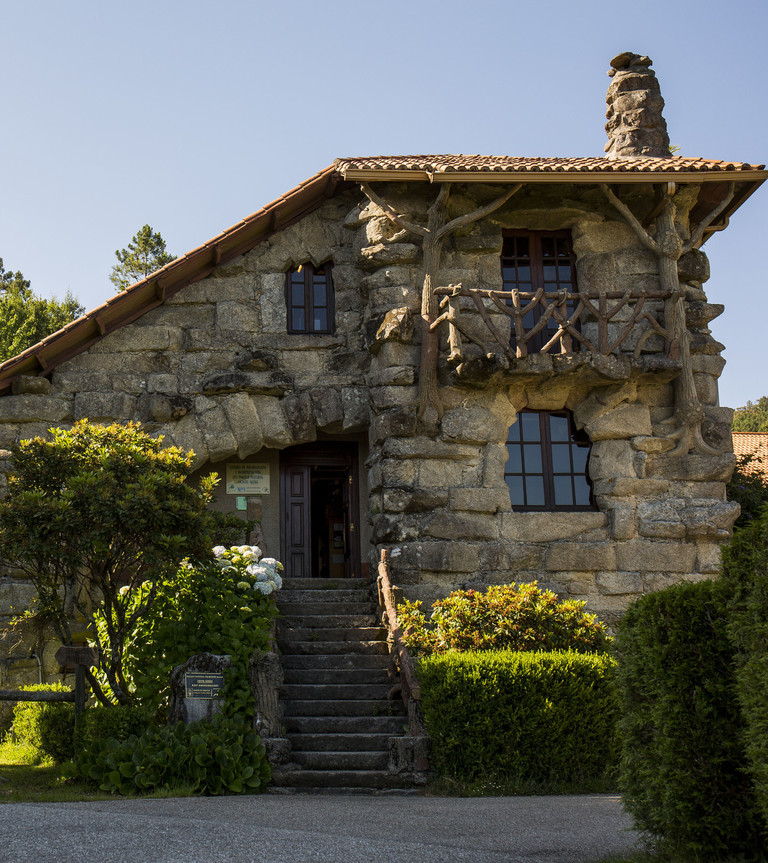 An original building dating back to 1921, it is home to a permanent exhibition and detailed information on the Park. 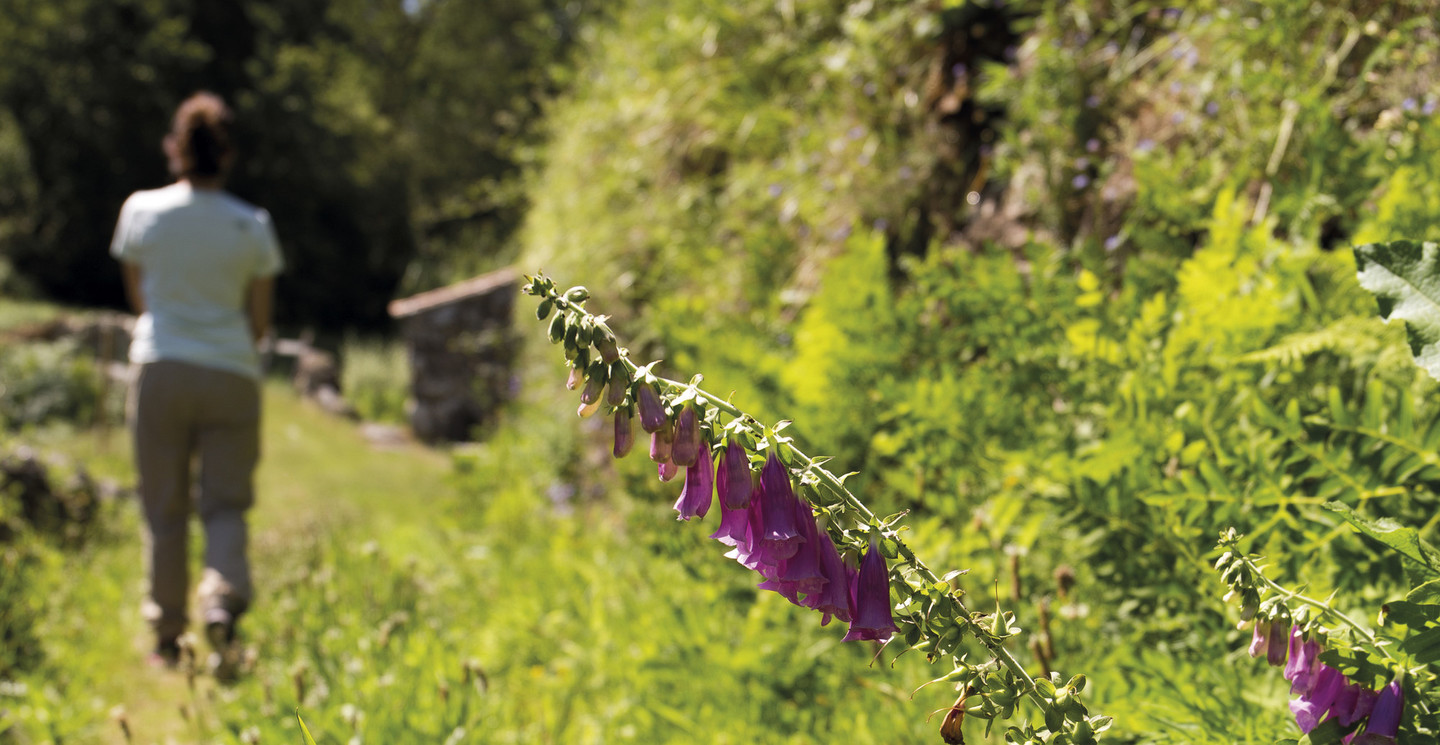 TOURIST PACKAGES
Welcome to the authenticity of Monte Aloia